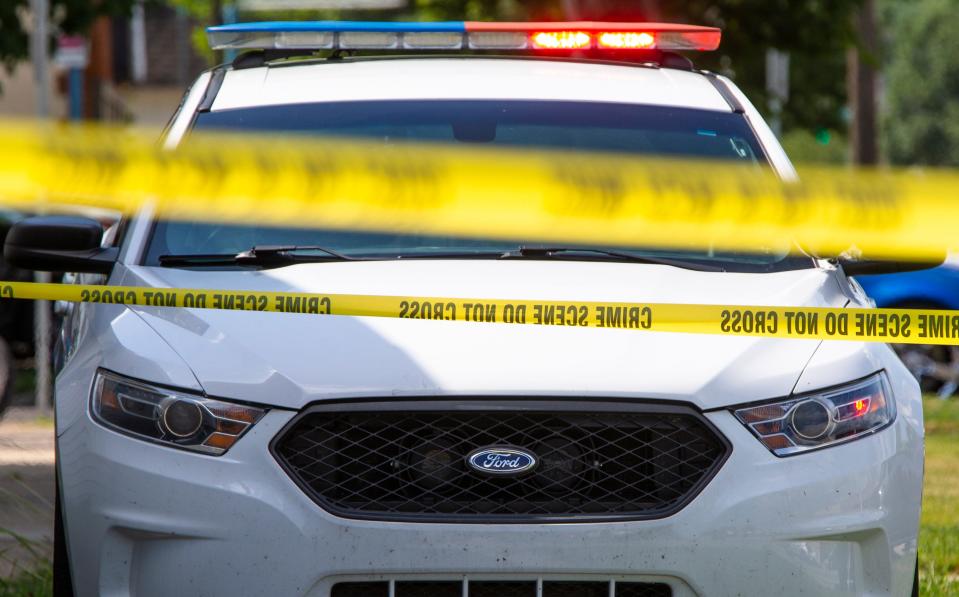 A Hendersonville man was arrested in Virginia on July 21 in connection with a string of actual and attempted bank robberies.

Dillon James Surrett, 30, was the driver of a getaway car during an attempted robbery in Denver, North Carolina, according to a news release from the Lincoln County Sheriff’s Office.

A U.S. Marshal’s Task Force and Fredericksburg, Virginia Police arrested Surrett and 42-year-old Christopher Jason McNeil of Cary, North Carolina in connection with a string of bank robberies that stretched from South Carolina to Virginia.

Lincoln County Sheriff’s Office Detective D. Hendrix noted that during the attempted robbery at the Fifth Third Bank in Denver, McNeil entered the bank, went to the counter and passed the teller a note demanding money. Without getting any money, the suspect fled the scene in a vehicle driven by Surrett, the release states. Investigators learned that the same person was responsible for numerous robberies in North Carolina and South Carolina. The suspects were located in Fredericksburg, Virginia on July 21 and taken into custody, according to the Lincoln County Sheriff’s Office.

McNeil is also charged with robberies in Lake City, South Carolina; Greenville, South Carolina; Southern Pines, North Carolina and Colonia Heights, Virginia. In one of the robberies, the suspect dropped his billfold that contained his identification behind a dumpster where he was changing clothes, according to the sheriff’s office.

McNeill is charged with attempted robbery with a dangerous weapon and Surrett is facing a charge of aiding and abetting.