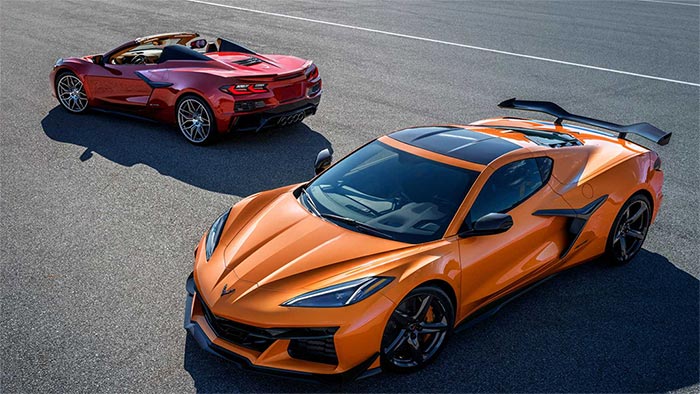 Well, somehow, we have arrived in July of 2022, and we still don’t have an official starting price for the insanely cool 8,600 RPM monster ‘Vette that GM revealed nine months ago. The Detroit (and Kentucky) Dream Machine is set to go on sale “this summer.” Corvette fans the world over have reached their wits end waiting on General Motors to disclose pricing for its new exotic-shaming halo car, but, unfortunately, we don’t think the MSRP is actually going to matter much. Even though its fourth year – when things have usually started to slow down – of production is underway, the base Corvette Stingray is still a tough get at list price, even in used condition.

Sure, the C8 Corvette, seemingly born under a bad sign, has struggled to reach its full production potential. Since going on sale as a 2020 model, it has seen multiple labor strikes, semi-conductor chip and other parts-related assembly line stoppages, government and corporate-mandated COVID shutdowns, and even a freaking natural disaster, but you can’t blame that unheard-of list of setbacks for the out of control C8 market. 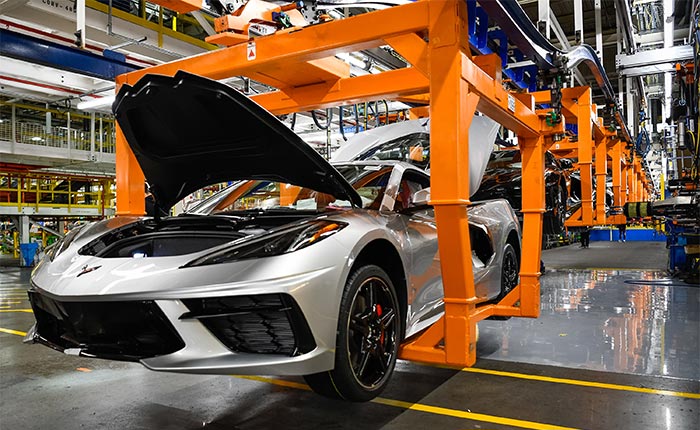 GM has assembled in excess of 70,000 C8s at this point and even threatened dealers against adding market adjustments, but this is an industry-wide problem that isn’t going away any time soon. Demand for the hottest new vehicles has created an unprecedented seller’s market.

The Z06’s closest foil, the 992-generation 911 GT3, retails for around $200,000, but capitalism has spoken, and getting your hands on one for under $300,000 has proven nearly impossible. It is the same story in the more pedestrian corners of the market, too. People are paying an astonishing $17,197 over sticker, on average, for the fifth-gen Cadillac Escalade, according to Edmonds, via Road & Track. That story also details how Kia, yes Kia, dealers are making money hand over fist on the Telluride SUV and, more surprisingly, on the $30k K5 midsize sedan. Ford has their share of hot commodities, too, the Maverick small truck sold out of its entire 2022 model-year run in January of 2022. My uncle is the finance manager at a Ford store that started off selling the new Bronco at sticker price, but after the first handful of customers showed up looking for second allocations because they immediately sold theirs to CarMax for a large personal profit, they made the smart business decision to pad their own pockets, instead of passing profit along to folks who had the foresight to put their names on a list before some of their friends.

The Z06 is arguably more desirable than all of the cars listed above. The latest and greatest Corvette variant is always insanely popular, but this Z is something different, something extraordinary. With a screaming flat-plane V8 that makes 670 raging horses without resorting to forced induction, it isn’t just the usual suspects in Corvette circles that desire Chevrolet’s new masterpiece. It has more than caught the attention of the entire industry; even Ferrari-types have taken note. By using a formula that was perfected by and ultimately abandoned by Maranello to the chagrin of driving enthusiasts around the globe, the newest Corvette is on the verge of becoming the performance car benchmark that everyone aspires to put in their garage. 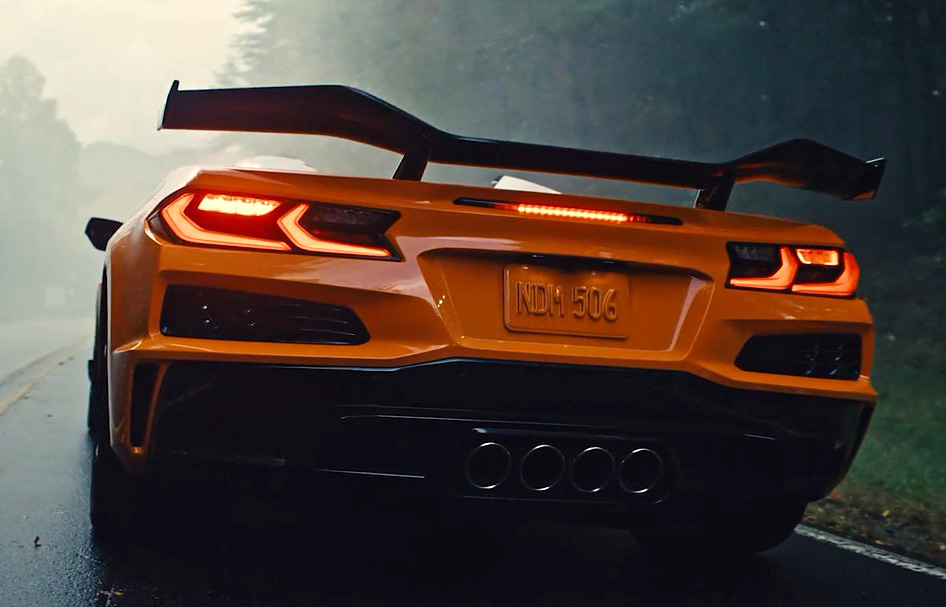 Needless to say, the market for the new Super-Vette is going to be out of control, especially at first. We expect the Z06 to carry a base price between $85,000 and $110,000. That is if the General ever decides to reveal the number, which they very well could have internally adjusted several times in the past few months, in response to the two-headed monster of inflation and demand – just like my uncle’s employer, why wouldn’t GM want those extra Z06-bucks coming their way instead of allowing those downstream to fatten their own pockets?

Our questions to you, dear readers, are 1. how high will the price get before it settles at an equilibrium number where dealers/flippers are able to move them easily, and folks that really want one are still willing to part with their hard-earned funds, and 2. If you are lucky enough to take delivery at MSRP (likely from one of our excellent sponsor dealerships!), how much money, if any, will make you consider parting ways with your new baby; a 50-200% profit would be pretty difficult to pass up! See you in the comments!