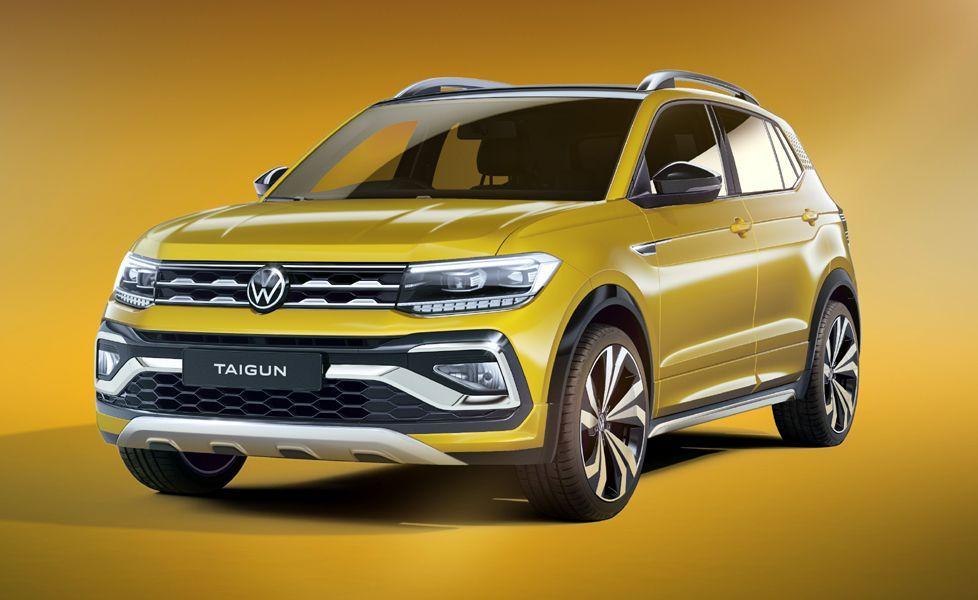 The Volkswagen Polo and Vento are both decade-old cars but are still quite popular among keen drivers. There’s no doubt that both the cars are now starting to show their age, but with the 2020 update, Volkswagen has given both the cars a new lease of life with the coveted 1.0-litre TSI engine, which makes 109bhp and 175Nm of torque.

Next in line are the company’s SUVs. Both the T-Roc and Tiguan AllSpace, as we tested last year,     are excellent products and built up to the VW standards. The T-Roc is a mid-sized SUV, which currently rivals the Creta and Seltos, whereas the Tiguan AllSpace is a seven-seat derivative of the vanilla Tiguan, which was discontinued earlier last year.

However, this is what’s currently available in the Volkswagen portfolio as of now. What we are here to tell you are all the products that the company is expected to bring to the Indian market before the end of this year. So, grab your popcorn because you’re in for a German ride.

First showcased at the Auto Expo 2020 in a near-production form, Volkswagen cars have been teasing the Taigun for quite some time now. It will arrive nearly a few months after the upcoming Skoda Kushaq, with which it is expected to share its underpinnings and the powertrain options. Having said that, the Taigun will be powered by the company’s 1.0-litre TSI engine in the lower variants, while the higher ones are expected to be powered by the company’s 1.5-litre TSI engine from the T-Roc. It is a mid-size SUV which will slot between the Vento and T-Roc and will be rivalling the lower-end trims of the Seltos and Creta SUVs. Since the Taigun will be heavily localised, expect Volkswagen to price it very competitively when it arrives in June this year.

Remember the Tiguan? Well, it’s set to re-enter the Indian market this year, but, unlike before, this time around it will not be a diesel-only model, instead, it would be powered by just a petrol engine, as the current rumours suggest. That said, it is expected to be powered by the company’s 2.0-litre – which is capable of churning out 188bhp and 320Nm of torque – TSI engine that currently powers the Tiguan AllSpace. Since the AllSpace is a great car to drive, we expect the petrol-powered Tiguan to be a better driver’s car given its smaller size. Moreover, expect only minor upgrades with the exterior and interior of the car, if any.

According to a very recent rumour, Volkswagen is also looking to introduce the Atlas Cross SUV in the Indian market by March, even before the Taigun enters the Indian market. It is a larger product overall and could be very well positioned above the Tiguan AllSpace in the Volkswagen brand portfolio. Engine options for the Atlas Cross could also be limited to gasoline engines as well, although there’s still no detail on which of the TSI motors would sit under the hood of the big burly SUV.

The Volkswagen Up is a small mid-size hatchback, which has been around in the International markets for quite some time. If it arrives in the Indian market – which is speculated to be around late this year – the Up will be the entry-level product from the carmaker. It is a three-door hatchback powered by a 1.0-litre TSI engine in the international market, although we expect the Indian version will only be powered by a 1.0-litre three-cylinder MPI engine, which currently powers the lower-end trims of the Polo, and it is capable of churning out 75bhp and 95Nm of torque. Let’s hope it makes its way to the Indian market this year. Fingers crossed. Also, grab the latest info on the Kia Seltos, only at autoX.